by Sweeney Williams aka The Man X 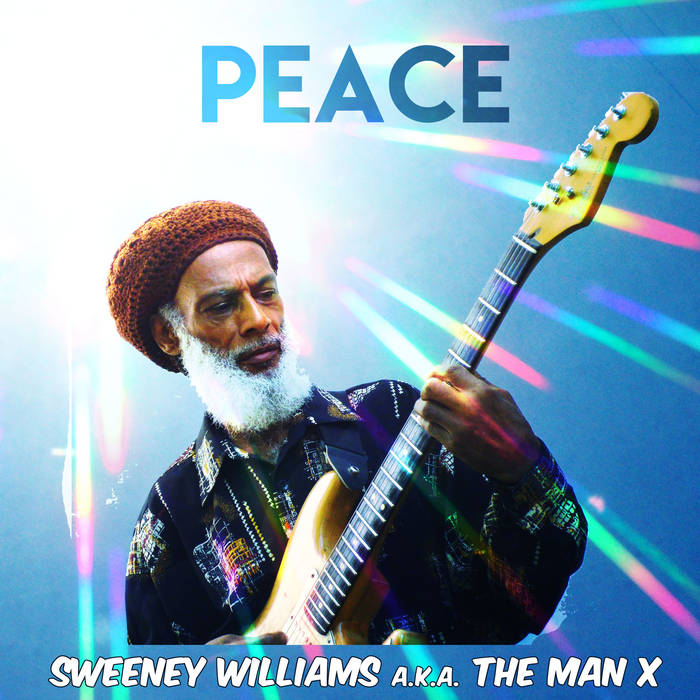 An "Ultimate" release from Junior Wize and Sweeney Willams on their newly launched label "Ultimate". Sweeney Willams aka The Man X is about to release his first solo album. The artist started his career as a guitarist at Studio One and since then he has worked with many reggae legends such as The Wailers, Lights of Saba and many more. The albums consists of songs which were written during his career since 1980s up to now. It also features many legendary musicians like Saxophone player Glen DaCosta and many others.

Bandcamp Daily  your guide to the world of Bandcamp